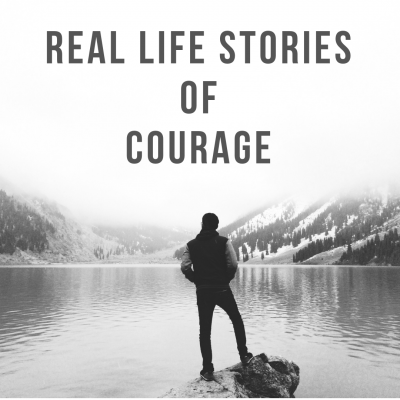 I have always been an ardent fan of the word ‘courage’. There is something about being brave that makes you feel ‘wow’. Doesn’t it? A confession:- I  am a fallible human first & then a motivational speaker. I go on stage every now and then talking of courage to an auditorium full of people. But honestly, I have my own mind-issues about me not feeling courageous at a lot of other places and aspects in my life!. But then – this isn’t my story. This blog is about some exceptional real life stories of courage; courage of all kinds. And what are those kinds, one may ask! I think courage comes in all shapes and sizes.

Men and women coming to terms with their humiliation and violation and talking about the worst experiences of their life, instead of choosing to suffer in silence – that takes tremendous amount of courage! So, if you are one of those making fun of the #MeToo campaign – don’t. It ain’t cool. Debate – yes. Fun – NO!

People suffering from mental health issues but managing to get out of bed every morning and going about their usual day, living to fight the battle one day at a time – it’s the kind of courage to keep your problem aside and think of the greater good. #Depression takes courage to fight.

Moving beyond your pain to live a life that’s worthy of others, working selflessly instead of just giving up – that’s a special kind of courage.

Having the guts to change the status quo, to keep believing in your own talent or skill or ability to work hard and change destiny – that stubbornness also takes courage. That going against conventional wisdom, takes a lot of courage.

Being shit scared to do something but doing it anyway because it is important – that’s another level of courage. The list goes on…

In the end, it all boils down to just one thing – one brave step at a time.

1. The courage to choose RIGHT over EASY

Yes. When saving even one life matters, imagine having saved hundreds of lives just because you had the courage to do the right instead of the easy.

This is the story of a ship in the middle of shipwreck and a lifeboat that reached in time.

Sometimes, courage is not about insane bravery. It’s just simply about having the guts to let go of what’s important to you because someone else is in dire need. Obviously, the crew of Sampson did not possess this royal quality.

There was another ship approx. 14 miles away from our sinking ship. The Californian saw the distress signals as it was within eyeshot but they were surrounded by ice and it was night time; and it wasn’t probably comfortable for them to move. They decided to wait till the morning for the conditions to improve. You know that ’20 seconds of insane courage’ we often talk about?When it is about someone else, those 20s become even more important!

The third ship was approx. 58 miles away and was already moving in the other direction but when they heard the cries over radio, they decided to be the lifeboat. The captain of this ship just prayed to God for direction and turned his boat. They waded ice fields in the dark but kept going.

This lifeboat was Carpathia. And the shipwreck it sailed to was none other than the Titanic. They saved a whopping 705 lives that night. Those 705 lives were saved because one man chose the right over the easy, that one man had the courage to look beyond his comfort. And the man deserves to be acknowledged. He is Captain Arthur Rostron, the man who simply said, “Mr Dean. Turn the ship around.” 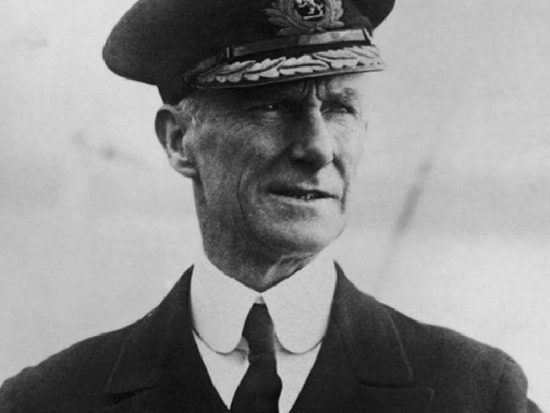 Sometimes, that’s how supreme courage is! Again, I have done no justice to original the story. Read the full story of how one brave man changed 705 lives.

(Some Kickass Motivational Stories to shake you up!)

2. The courage to PURSUE YOUR DREAM

Courage doesn’t always have to be exhibited through the extreme. Sometimes it’s in the every mundane choices we make.

And what do you do when the choice you have to make is – to play with fire every day?

That’s the story of Harini Kahnekar, the first woman firefighter of India! And it’s an incredible story too. All Harini wanted was to adorn a uniform. From NCC to preparing for armed forces, a job with a uniform was all that she dreamed of.

Harini was the first woman to apply to a fire engineering course at the National Fire Service College in Nagpur, a one-of-a-kind college in South East Asia, run by the Home Ministry. Her first hurdle – her family. It’s not a job women take up conventionally. 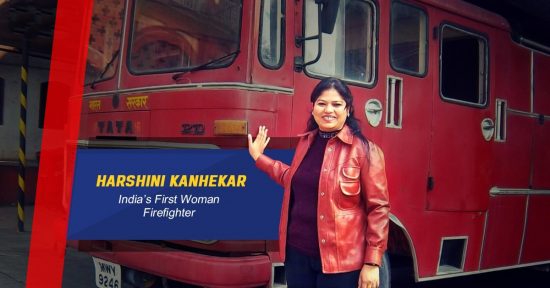 Being the only woman in college, she had to face a lot of infrastructural issues but she remained put. Lack of a hostel for females made her commute and life difficult and hectic too. But these are nothing in comparison to the expectations people had. As she became the torchbearer for women in this field, the weight of heavy water hoses, suction hoses, mock drill dummies etc. (which were heavy for everyone) became heavier for her in a society that’s often ready to mock a woman doing the new. 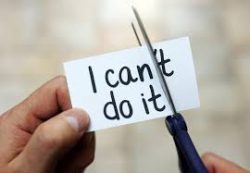 3. The courage to CHANGE THE STATUS QUO

I knew we were struggling. But when she was mixing in water with the milk, I realized it was over, you know what I mean? This was our life.

This is Romelu Lukaku’s statement about his childhood days. For those who don’t know, Romelu Lukaku is a Belgian footballer who plays striker for the Belgian national team and the English club, Manchester United. I wouldn’t be doing justice to his brilliant track record by attempting to write it. Read more about him here. 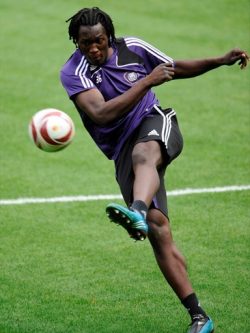 This is about his journey of becoming who he is today, from where he was when that statement was the reality of his life. Romelu was born in Antwerp, Belgium to Congolese parents. Despite his father being a professional footballer too, the money was gone and they were as broke as they could be, with his mother often mixing water in milk cans for survival.

What amazes me about Romelu’s story is that even as a 6yr old kid, he had the courage to believe in himself – to believe that he can and he will change his status quo. He didn’t crib about empty stomachs or unfulfilled dreams. He silently worked on himself, on his strong conviction that he was going to beat this poverty out of the park and into the goalpost someday!

Courage is an everyday choice. Romelu made that choice every day. He says,

In an age when kids are just busy growing up, he had the courage to set himself a mission – to become the BEST football player in Belgian history. Too ludicrous is it? Not too bad for a 12yr old. His mission got him 76 goals in 34 matches by the time he turned a dozen years old.

Romelu’s goal was play in the national team by the time was 16. He was only 11 days late. His mission had finally started to see daylight. He literally worked his ass off to make good on the silent promise a 6yr old made to his mom standing in front of the refrigerator, filling the milk bottle with water because they were broke.

This courage to not give up – it takes insane effort. Let me tell you why. It is easy to give up because that’s the momentum, that’s your current state. You won’t probably lose much more but will gain everything by deciding to not give up just one more day; by deciding to play your every match like it’s your world cup final!

What’s the ingredient for this insanity, this ability to not give up?

It’s not rocket science really. Nor does one need to inculcate the bravery of a soldier. Being courageous mostly includes making that choice everyday – that something else is more important than your fear. 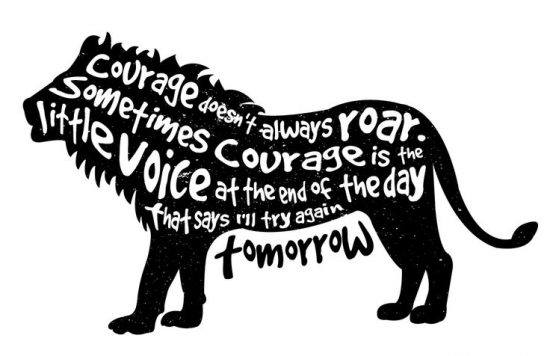 That’s about it. Nothing Else. Hope you find it in you to always do the RIGHT thing!

P. S – Do share your courage stories. Would love to hear from you about your real life heroes.

P. P. S – Dedicating this post to all the brave soldiers of the Indian military who choose to put their own selves on the line of fire every day. Their courage is beyond words.