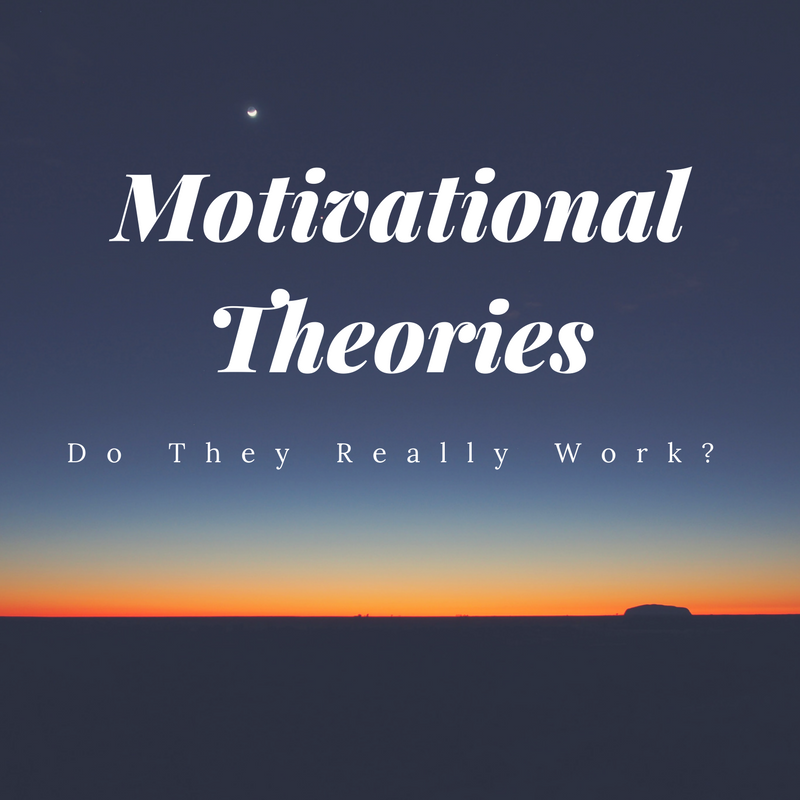 How many of you have studied motivational theories and thought they are useless?

Motivation theories are the one of the first things you will study in management programs; the very first semester. A very fat and not very appealing book would be prescribed to you for the subject ‘Organization Behavior’. That’s a lot of research but very few will make you sit & think – Now! How do I apply them? That too, when for most of the students, an HR subject is like a filler, a soft subject for which you write anything and everything, stories and anecdotes in the exam and just pass to fulfil the course requirement. And students will conveniently forget these theories, till the time they reach their workplaces after their placements and find that in the field, in the real world – they are quite important!

Do these textbook motivation theories work? What’s the difference between the theory and the practical of it?

Most of the theories discussed in these textbooks are as old as hills. The Maslows and the McGregor’s and the Alderfer’s & the Herzberg’s (the most famous theories have been given by these Gentlemen) – they are really good theories but they certainly don’t work in isolation. And they most certainly need a lot of contextual updating / research. It is not like, if Maslows holds true, Alderfer won’t. Human beings are more complex than such theories. Inside of our tiny brains, all these psychologies run in tandem. There exists a parallelism, which any one theory cannot capture.

One must not forget that each one of these theories have a background of extensive empirical research. There are hypothesis and concepts and prior theories and constructs on which these conclusions are made. The basic premise of behavioral research is that it is done not by proving something to be true but by falsifying something else which could have been true. That’s research 101. This means – these motivational theories are all contextual in nature. I would say, go back a sentence and read again – why they are contextual.

But, have we given though to how they work on Indian minds? As mentioned above, these contexts are different. What works with Indian culture will not work with American or Japanese or Chinese. One needs to understand that.

Most managers who have not gone through specific MDPs for motivation & leadership still believe in the older outdated theories. One study says that 95% of the managers believe in money, pressure or praise as the only motivators. That is a little too far-fetched. The idea that pressure will make diamonds and aligning employee objectives with end of year bonuses thereafter – is a bad idea. Employees won’t turn up their work ethic for this and become efficient. And there have been far too many studies that reveal that money is just not the ultimate motivator.

According to him, individual’s motivation has a hierarchy of needs and they need to fulfilled step-wise; else he / she won’t feel motivated enough. Those needs are – basic, social, security, esteem and self-actualization needs. It is a 70 year old theory and a lot has changed since. Human beings keep evolving as the society and the technologies around them evolve. One of the biggest criticisms of the theory is that motivation doesn’t move one need at a time. We could exist on multiple levels too. For e.g. a silent and peaceful environment motivates me always and so does a great work opportunity; at the same time. One can also be stuck in between two stages or it may so happen than the initial levels of Maslow’s hierarchy of needs become a hygiene factor after a while (referring to Herzberg’s theory of Motivation).

Pretty sure managers are not thinking of all these 🙂 … The good ones try to lead by doing inspiring things themselves, as a way of leading with an example.

The problem is – no one talks about research in these boardrooms where plans are made. This eternal gap between theory and practice is why people often believe that these motivational theories are hoo-haa.

There are newer concepts like Adam’s Equity Theory and Dec & Ryan’s Self Determination Theory which are probably more applicable to today’s work scenarios. In fact, Amabile & Kramer talk about the ‘Power of Small Wins’ – a motivator that they recognized after analyzing almost 12000 diary entries of employees. It says that employees are most motivated, highly productive, driven and do their best work when they make daily progress towards a meaningful goal. Doesn’t that make more sense?

(Adam’s Equity Theory: Input in terms of work effort and output in terms of work rewards should be equal in the eyes of an individual employee. If he/she believes that with less / equal input in comparison to them, their colleague has received more benefits and rewards, it will lead to inequity. Dec & Ryan’s Self Determination theory says that human beings have 3 basic needs which lead to better understanding of self which in turn brings in motivation: Autonomy, Competence & Relatedness. 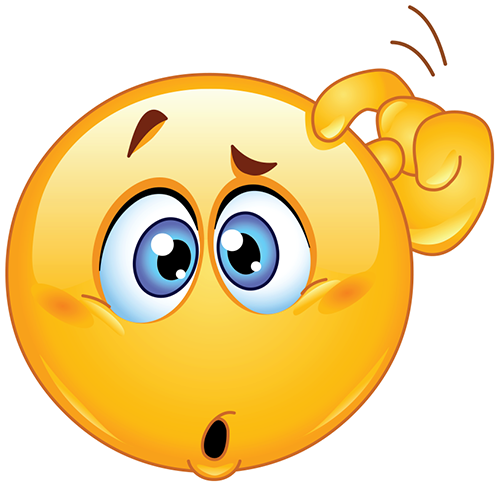 Sadly, 95% of the managers they talked about regarding this, got their answers wrong. Because we are mostly not aware of the contemporary theories or care least to update ourselves.

In a further study on what keeps the employees engaged at work, most of them conferred with the findings of Amabile & Kramer, highlighting autonomy and belongingness to their teams as an emotion that described highly engaging work for them. Contrary to popular belief, it wasn’t money. 95% of the respondents didn’t mention their pay at all.

This proves that it is not only the weaker employees who need an emotional touch in their interactions. Even the good ones appreciate the sense of belonging and emotions to feel connected and to believe in their ownership of their workplaces. Don’t trust those movies and sitcoms about tough, emotionless people. That’s reel.

I am sure there are many new concepts being researched about even as you read this and much more stellar work that has been done in this field but is yet to come to notice of the people who need to put these textbook theories into real life practice. But till then, these differences between motivational theories and practices can be minimized by healthy debates and discussions. An observant eye of the managers and colleagues goes long way in maintaining a happy workplace.

The problem with these textbook theories is, they have been hardwired in our brains since they have existed for long. Managers often forget to look beyond this. And if they also diagnose the real problem behind an employee’s lack of motivation while trying to use these outdated theories – the poor employee probably won’t stand a chance. 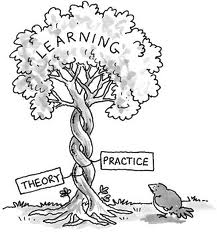 Alongside, a more application based study regime is needed. Having said that, all is not dark and gloomy in this field. The better institutes are doing good work towards the application side of these theories and trying to build management mentalities that are more liberal and autonomy based. It is like a wind of change that has started to blow and with relentless and sincere effort, surely the textbook theories can find their use in corporate boardrooms and cubicles; the place where they actually belong.

This article was originally published here.