The Mother of all Mistakes that Most of us do 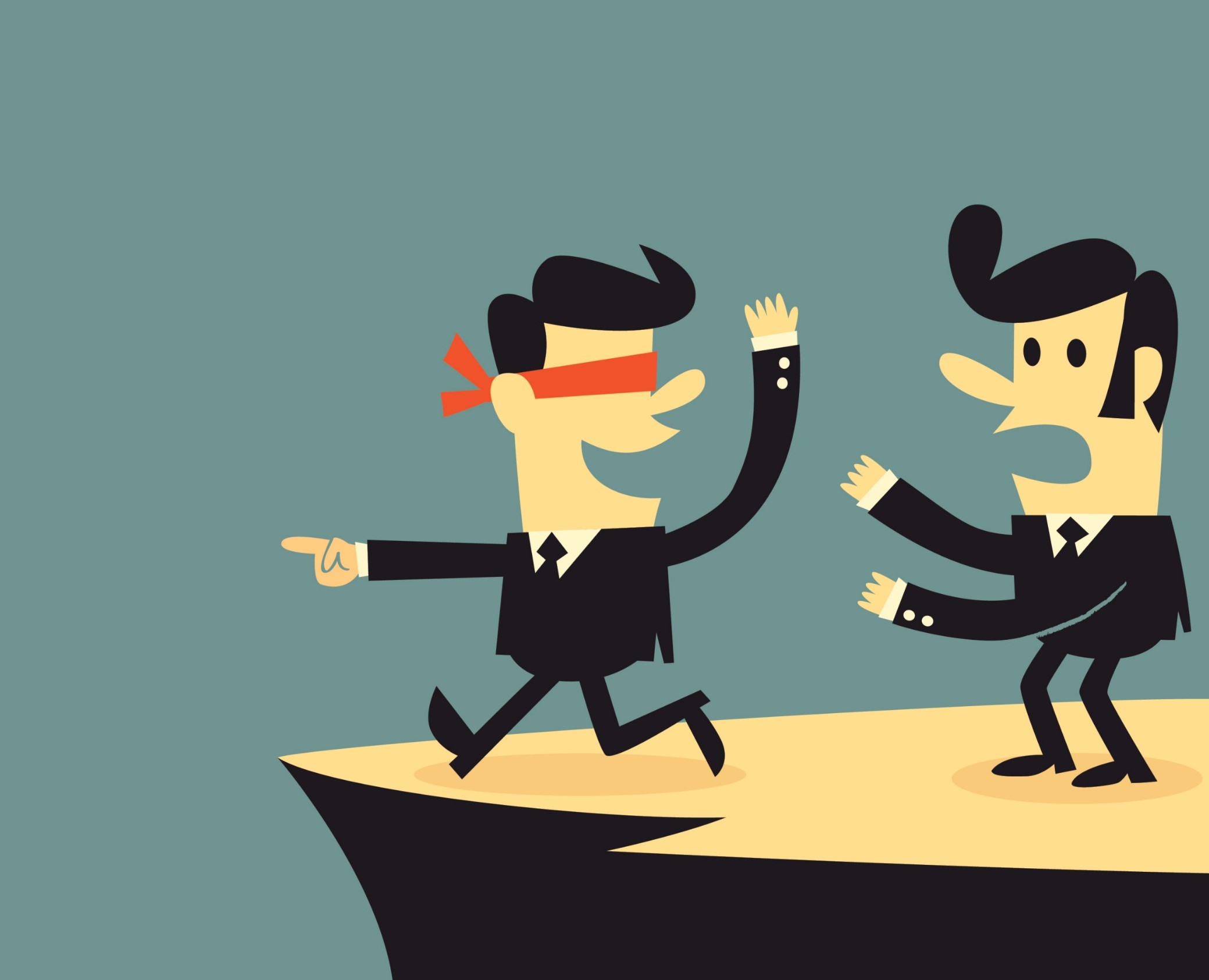 The mother of all mistakes is to DEFEND yourself about it. Not admitting your faults to yourself is the first step to ensuring you NEVER IMPROVE. I find it almost catastrophic. It is like you are refusing to listen to that common sense-full – voice of reason because you are way too ahead riding your ego horse that you can not even hear the whisper of something which does not resonate with you & your ways.

When you get into the defensive mode, you voluntarily cast an impregnable veil of stupidity and ignorance over your mind. As a Motivational Speaker; I get calls very frequently from distraught teenagers, youngsters and middle-agers alike – most of them wanting to talk about how life is crumbling around them. And there is always a pattern; a trend of committing this very mistake. When someone tried to tell them early on, where exactly they are faltering, they chose to block that sound out, either quietly or loudly. It is like they are too obsessed to talk about everyone and everything else than themselves.

Defending your mistake is a bigger mistake than your actual mistakes because by doing so, you are voluntarily shutting down your ability to introspect. It’s like taking a voluntary retirement from the course of self-improvement. There are people who are earning millions because they can recognize patterns. And that’s because patterns work. Imagine what you can achieve in your own life by recognizing patterns that DON’T WORK FOR YOU! And imagine what you could lose in life by refusing to see those patterns when someone else shows them to you because – “Woh kaun hota hai mujhe meri galti dikhaane wala!” Sometimes it is difficult to figure out for yourself, where you are going wrong. “Ek baar mein baatein nahi samajh aati humein”. The most intelligent race on earth, is sometimes very asinine too.

It does not matter who is showing you the mirror. Your job is to look at the mirror and look very very closely. I’m not saying believe all your criticisms blindly. There are a lot of cynics in the world who know the price of everything and the value of nothing, as Oscar Wilde says. But you should give them a thought and see if there is any iota of truth in them before dismissing them. And if there is, then don’t SHUT IT OUT. 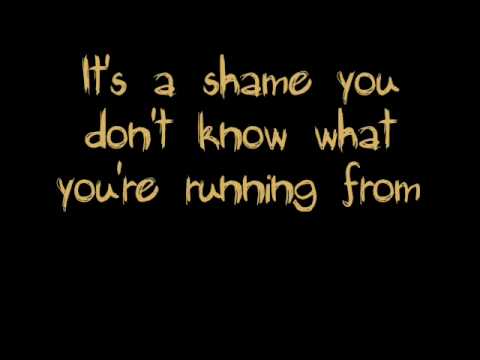 Take e.g. the habit of being late everywhere. Man, even Einstein had 24hrs in his day. What nobel-price winning, universe shifting priorities do you have in life that you cannot make it in time for your own commitments?Genuine reasons aside, mostly people just have this habit of not valuing someone else’s time. It is unprofessional and indicates bad time management on your part. I tried pointing this behaviour to a colleague. The defences could put a hot-shot lawyer to shame – “I am wasting my own time, not anyone else’s”. *Slow claps*

Especially when someone close to you takes on this painful task of belling the defensive cat, cut them some slack.  If you listen closely to them, they are actually trying to save you from committing the mother of all mistakes – being defensive about your mistake!

And how do you identify whether you are committing this offense of defence of not? Easy peasy – even after all the struggles of trying to become a better person – you HAVEN’T!